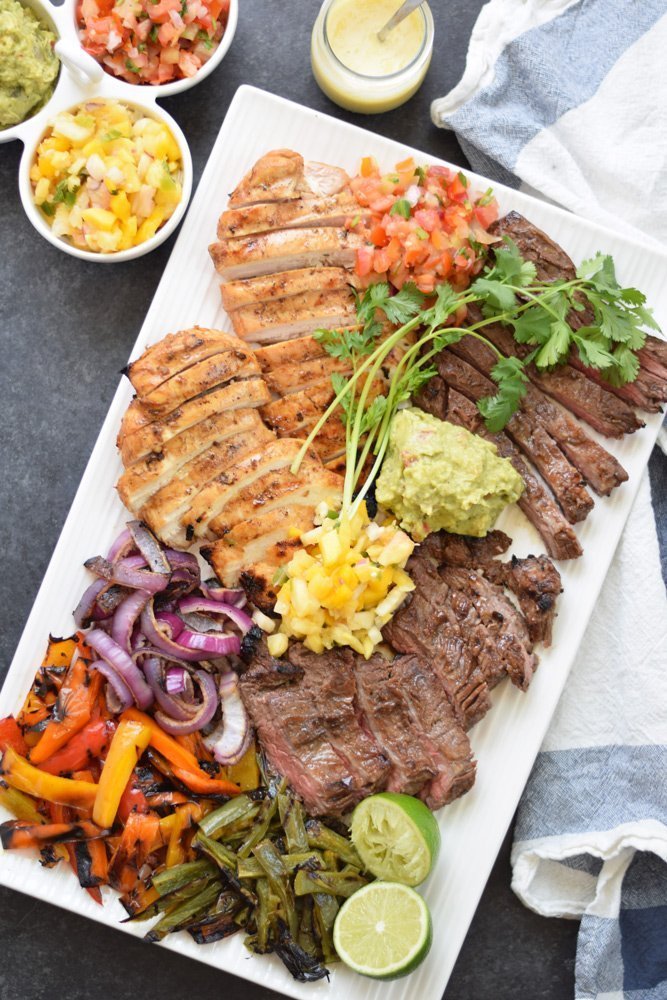 This bourbon is adored for its sweet, corn, caramel and vanilla flavor notes. This Bourbon is carefully distilled at Tuhilltown distillery, United States.

It didn’t grab me at first sip, but its sweet and citrusy notes won me over by the end. It tastes young, but isn’t overpowered by any amount of graininess or ethanol bite. At four years old it’s surprisingly easy drinking, and in the absence on heavy oak notes, orange and lemon notes have a chance to stand out nicely.

Maker’s Mark is a fine example of Kentucky straight bourbon whiskey at its best. Just like all bourbons, it is distilled primarily from corn, with some malted barley thrown into the mix. However, this whiskey comes with a twist that helps define its signature taste, opting for red winter wheat in the mashbill rather than the more common rye. That single ingredient imparts a soft, rich sweetness that has propelled Maker’s Mark to be one of the most popular bourbons in the world.

Grilled Bourbon Chicken Thighs: Marinating with soy and bourbon gives this a hint of Asian flavor.

Grilled Vegetables: Bring out the flavor with a grill.